The UK’s newest Orchestra, celebrating  British Music and its influences.

The Elgar Sinfonia has been formed to realise the long standing desire of conductor Adrian Brown to conduct Elgar and other composers close to his heart with a single artistic vision. Lesser known works of Elgar and Berlioz in particular will be performed alongside great and popular works of the British repertory.

The orchestra comprises musical friends, many having played with Adrian for many years, picked to provide the most integral ensemble possible. It is the conductor’s insight into Elgar that the Sinfonia wants to explore.

Adrian has a major link to Elgar through his teacher Sir Adrian Boult, Elgar’s Champion in his lifetime, not least the link also with Sir Colin Davis, a colleague, the greatest ever conductor of Berlioz. The orchestra works twice a year, intensively rehearsing this wonderful music. Inaugurated at the time of the 100th anniversary of the Armistice of 1918, they are playing mostly works from the World War One period. Given the orchestra is full of talented friends, Adrian had to conduct the Enigma Variations, dedicated by the composer ‘to my friends pictured within’.

In the words of Sir Elgar himself:

“The trees are singing my music, or have I sung theirs?”

Adrian Brown comes from a distinguished line of Sir Adrian Boult’s most gifted pupils.  After graduating from the Royal Academy of Music in London, he studied intensively with Sir Adrian for some years.  He remains the only British conductor to have reached the finals of the Karajan Conductors’ Competition: in fact, the Berlin Philharmonic was the first professional orchestra he conducted.  Sir Adrian wrote: ‘He has always impressed me as a musician of exceptional attainments who has all the right gifts and ideas to make him a first-class conductor.’

The 2018-19 season includes the formation of his own orchestra, the Elgar Sinfonia of London and celebrating the Bromley Symphony Centenary Season; works will include Mahler 1, Strauss ‘Ein Heldenleben’, Elgar 2 and Beethoven 9. He will also conduct Elgar’s ‘The Dream of Gerontius’ and perform with his Sinfonia Elgar’s Violin Concerto with Sasha Rozhdestvensky. Southgate Symphony and Waveney Sinfonia see performances of Parry No.5, Mendelssohn 3, Schubert and Dvorak.The autumn of 2019 sees a return to the Royal Orchestral Society in Berlioz ‘Te Deum’ shortly after conducting that composer’s ‘Grande Messe des Morts’ for the 150th Berlioz Anniversary.

Adrian Brown was one of a hundred musicians presented with a prestigious Classic FM Award at their Tenth Birthday Honours Celebration in June 2002. In the summer of 2013 he was awarded the ‘Making Music’ NFMS Lady Hilary Groves Prize for services to Community Music, a much appreciated and admired honour. In December 2017 Adrian was presented with the Berlioz International Society Medal for services to the great French composer. 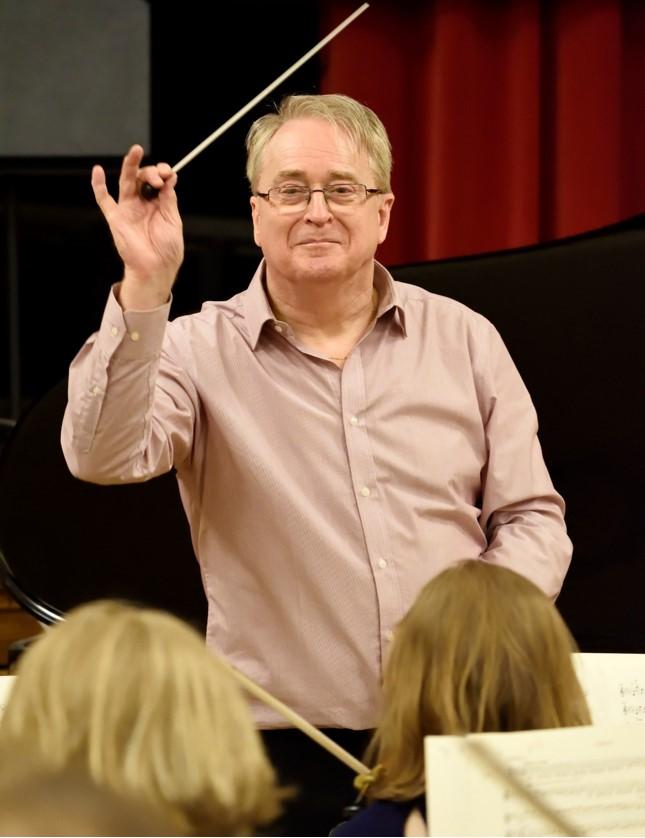 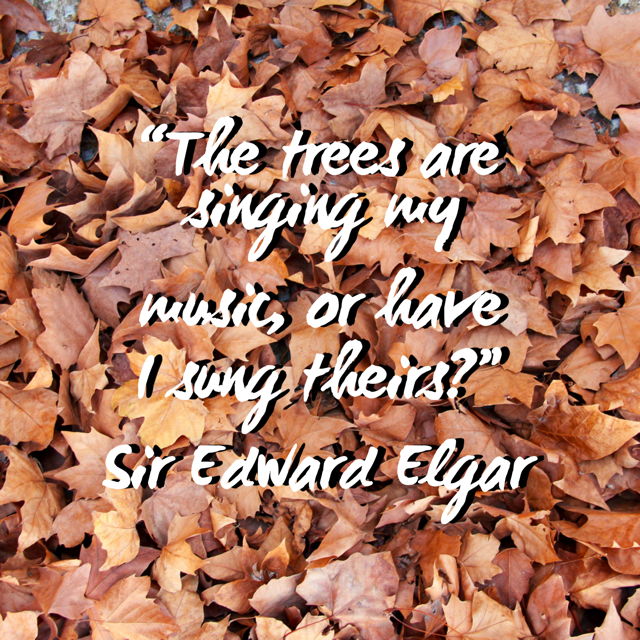 Born in Argentina, Herman Ringer held a position for 15 years in the orchestra of the Teatro Argentina de La Plata (the State Opera of Buenos Aires) in the first violins, and in January 2018 moved to London to pursue a career as conductor specializing in ballet.

He was leader in a South American tour playing Cosi Fan Tutte and another playing a Mozart based symphonic program. He also played with the Buenos Aires Philharmonic and Teatro Colon orchestras.

Abroad, he performed in Brazil and was invited for three international tours with the Youth Orchestra Of The Americas, working under the baton of Placido Domingo, Gustavo Dudamel, Benjamin Zander and Carlos Miguel Prieto. In London he collaborated with the Lambeth Orchestra and I Maestri.

In popular music, he played with and arranged strings and woodwinds for mainstream and up and coming artists in Argentina alike.

while also taking private lessons with the major conductors of Argentina, including Pedro Ignacio Calderón (assistant to Leonard Bernstein and winner of the Mitropoulos Prize), Jorge Rotter (chief of conducting in the Salzburg Mozarteum) and Luis Gorelik among others. In England he took private classes with Barry Wordsworth.

In June 2018 made his London debut as a conductor with the London Moonlight Symphony Orchestra, at St John’s Smith Square, Westminster.

In September 2019, Herman was invited to become the conductor of the Salisbury Sinfonia. In 2021 he became assistant conductor of Midsummer Opera and the Elgar Sinfonia of London. 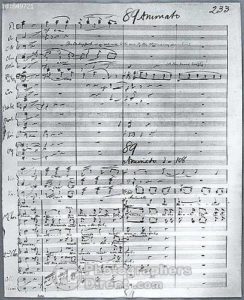